It is evident in the divorce rates and even break up rates that relationships are just not what they used to be. Like every other facet of societal interaction the dating and relationship scene has been evolving to adapt to the times. I will break the life cycle of relationships into three parts to enable us get a picture of how much has changed.

Part One (The first encounter)

Imagine being born 20 years ago…no cell phones, no Twitter, no nothing! I guess you could say that was a simpler time. I do wonder how guys closed a chat up. Did they just ask for an address straight up instead of a number?

Asking for an address today will earn you the ‘creep of the year award’. In fact these days guys have to avoid asking for numbers directly by asking for WhatsApp. My friend said a girl offered him a Twitter handle the other day. She didn’t even follow back! Call me old school but for me it’s a number or nothing. Keep your Facebook, you BBM, Kik, and whatever else girls are handing out these days.

Part Two (The meet up)

Guys I know you can relate to this. Has anyone been in that limbo situation where you feel like you are almost dating a girl in the digital sphere? You have spent so long chatting that you are even starting to lose interest. I came up with the theory that most women have an attention tank that constantly needs refilling. My ex-girlfriend was so kind to confirm this by admitting that compliments from other guys were more flattering as she already expected compliments from me and couldn’t tell if I was just doing my job as a boyfriend. I considered telling her sex from other girls felt more gratifying as I expected it from her and wasn’t sure if she was only doing her job. The point I’m trying to make is that women seem to have a couple of attention donors on the go at every given time. My bro tip for this is simple, tell it like it is. ‘Are we meeting up or what? You are killing my battery!’

So you’ve been on a few dates and it’s on now. Congratulations! The honeymoon phase can be sweet but after that comes the grind. This is the make or break stage and by God will you be put to the test. One of the biggest advantages of the modern world dating arena doubles as it’s biggest disadvantage too. I call this the problem of choice. Not only are we able to retain the links to an uncountable amount of potential partners, we can now browse all sorts of social media and dating sites as well. 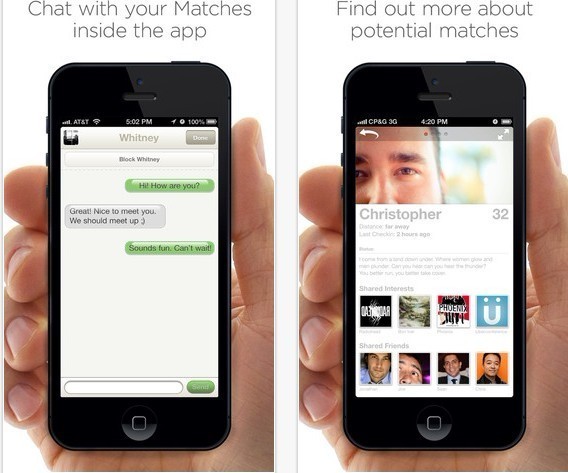 The result of this is the inability to settle once the first wave of boredom comes crashing down. Girls are just as bad at this as guys. In fact if your girl is going to leave you, she already has your potential replacement on the line. There is no real cure to this problem. It simply comes down to a compatibility issue. Gone are the days when people ‘managed’ relationships. In this era of fast everything, there is only so much people will try to work out differences. To circumvent this problem I came up with the idea of never committing officially. I found that the moment it is official with a label the count down has already begun. I will discuss this further in another post.

P.S I realize this post reads a bit like it was written for guys. Ladies I owe you one 🙂

I am clearly not the only one getting sick of the quotingfest going on online these days. Are you guys trying to put churches out of business? All you need to do to change your life today is scroll through your desired social feed….NOT. Now don’t get me wrong, there is nothing wrong with some good words of wisdom now and again. But taking up posting quotes on a daily basis is just NOT COOL! Firstly, if your friends are hoping to get inspired and motivated then what the hell are they doing on Facebook??? and don’t get me started on Instagram. How do people even find the time of day to sift through quotes for social sharing? How about some meaningful social commentary applying ideas from these quotes, or plain old experience or even entertainment posting? This has become sort of the new way to fish for likes and comments. STOP IT: f*ck the likes and f*ck the shares ….hell f*ck comments too! Stop clogging my feed! And the most annoying of all, the cyber evangelist. Very soon there will be a way to collect offering on social media at the rate these guys are going.

Is this what Jesus has been reduced to? Even Peter denied him three times before the sun came up! This has to be the easiest test of faith ever!

As a special request, ladies please quit re-posting Marilyn Monroe’s quote. Some of you haven’t even seen a full length movie with her in it.